Too Connected? The Paradox of Telework 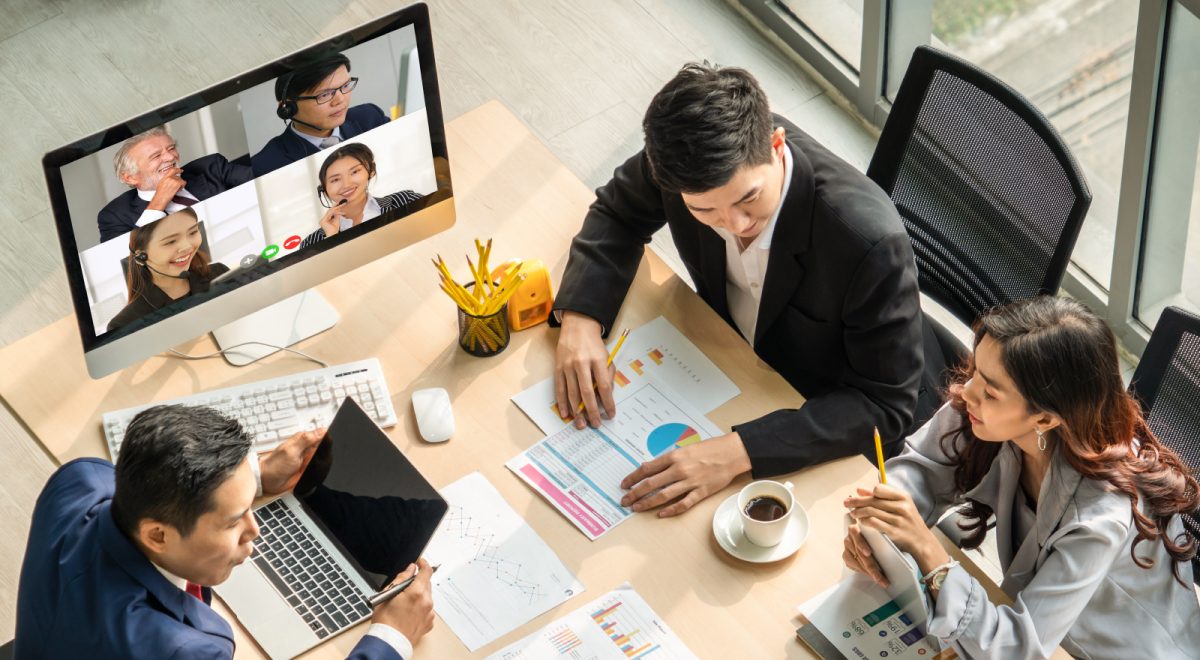 Smart phones, broadband Internet access, and teleconferencing software–these communication technologies are enabling people to work from anywhere, at anytime. Over the last two decades, traditional office workers have begun asking managers for more flexible work arrangements. Companies are increasingly willing to let employees work outside of the office because they are comfortable that with the use of all of these technologies teleworkers can be constantly connected and, consequently, are only ever a quick phone call, chat, or email away. However, for many teleworkers, escaping the reach of the office is exactly why they asked to work from elsewhere. The result is that teleworkers often face a paradox; that is, the connectivity that allows them to stay at a physical distance from the office undermines the very benefits of leaving it. Our research on the working practices of teleworkers across several industries revealed that, contrary to organizational expectations, many used communication technologies to decrease communication with co-workers and reclaim a feeling of distance from office life.

Teleworking has increased dramatically in the past several years as communication technologies have become more advanced and less expensive. People are drawn to alternative work arrangements under the belief that these arrangements will provide flexibility in their day or improve their work-like balance. It is common for teleworkers to find themselves caring for children, or needing to run errands during the day. From the organization’s perspective, teleworkers offer a reduction in real-estate costs, supplies, and lower overhead. The one constant prerequisite companies appear to have for telework arrangements is the insistence that workers have communication capabilities that replicate what they would have in the office: specifically, e-mail, high-speed Internet access, and laptop computers. The belief is that the easier communication is among workers, the more likely it is they will avoid the conflicts and misunderstandings common among people working at a distance from one another.

At the start of a new teleworking arrangement, employees shared managers’ concerns about being distant from the office. They worried they would not be able to access documents when they need them. They were also concerned that they would miss out on water-cooler gossip, and they fretted about being forgotten by bosses. However, over time, teleworkers found that communication technologies made it easy to stay involved in office life. In many instances people in the office over-communicated with them to compensate for the fact that they were not physically present. Soon teleworkers became frustrated with the constant stream of messages and interruptions from co-workers, clients, and managers that reached them regardless of where they went or what time it was. As one teleworker remarked, “They can get me at all times, they can get me when I’m in the bathroom.”

Teleworkers soon faced the challenge of reducing the communicative contact they had with the office, while not appearing to shirk their responsibilities. Workers exhibited two main strategies that allowed them to reclaim some of the flexibility and focus they desired. One strategy was to disconnect from the technologies: they turned devices off or simply walked away. This could take the form of logging off a computer, unplugging a phone, or shutting the door to a home office so the monitor is out of sight. One woman described how this behavior was unnatural, but a necessary evil: “I actually had to go through a learning curve. I had to learn to turn the phone off at a certain time because people will call me at 6:00 in the morning, and 10:00 at night. If I were in the office I wouldn’t be there to hear it. I eventually learned to unplug it.”

The second strategy that teleworkers used to increase distance from the office was dissimulation. In other words, teleworkers would disguise what they were working on. For example, one employee would set his status on his Instant Messenger application to “in a meeting” after logging on to prevent the immediate barrage of notes from co-workers. Another woman would set up a fake out-of-office message on her e-mail account, so that colleagues in the office had the satisfaction of receiving a response. Dissimulation allowed teleworkers to focus on work tasks uninterrupted, or take care of personal responsibilities, while appearing to work in the same manner as any other employee.

Ironically, the motivation for teleworkers to avoid connections with co-workers was to more effectively complete their work. They did not set out to use the technologies in this way; rather, these practices emerged naturally as a way to reclaim the focus and flexibility they desired. Using basic technologies such as e-mail, Instant Messaging, and telephones, teleworkers were able to shape perceptions of availability that often did not match reality. The result was that workers were able to use communication technologies to change the way they worked, while making it seem like they were doing tasks in the same way, and in the same time-frame, as they would had they been working in the office.

Interestingly, the fact that the disconnection and dissimulation of teleworkers occurs out of sight of office counterparts makes it difficult for the organization to recognize the behaviors. Therefore, in another bit of irony, the more successful teleworkers are in maintaining the façade of constant availability, the more they will need to maintain strategies to reclaim distance from the office. Our research suggests that managers would be well served to have discussions about what constitutes appropriate levels of communication for teleworking, and frequently revisit the decision to review whether these norms are followed. Given the continued proliferation of mobile technologies, the number of teleworkers will likely continue to rise in the coming years. Both organizations and their workers will need to be able to successfully manage the communication demands that telework present.