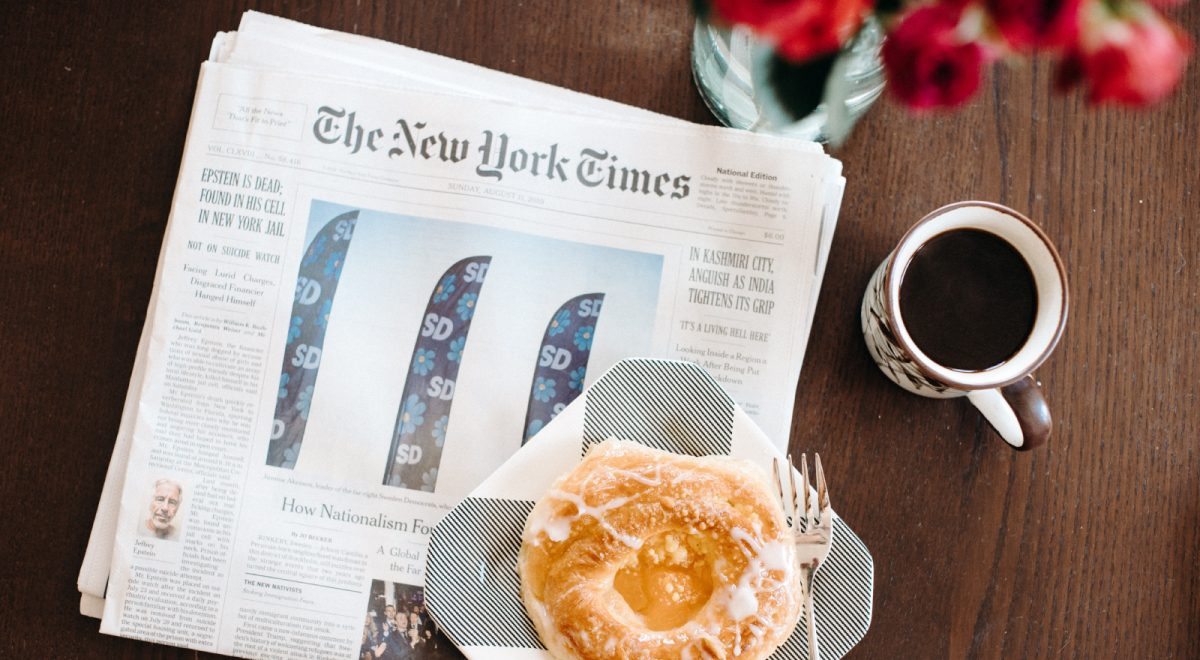 Last month, In Her Words and DealBook invited readers to share their questions about returning to the office. Over the next few weeks we’ll be putting those questions to experts and publishing the responses.

A reader from Dublin writes:

In a virtual or hybrid scenario, how do we ensure that people working from home are not overlooked for promotion and selection for choice projects? How do we mitigate against “out of sight, out of mind?”

Worries that working remotely will hurt your chances of getting promoted are warranted.

In one 2015 study that randomly assigned a group of workers at a large Chinese travel agency to work for nine months mostly at home or full-time at the office, the at-home workers were about half as likely as their office counterparts to get a promotion. This was true even though the remote workers were 13 percent more productive, making more calls per minute and taking fewer breaks and sick days.

“They can get forgotten about,” said Nicholas Bloom, a professor of economics at Stanford University and one of the study’s authors. The other possible reason for the disparity, he said, is that workers in the office are able to more easily develop relationships and knowledge of culture that is useful for higher-level positions.

Dr. Bloom suggests bias against remote workers can be reduced by examining data about who is being promoted and training managers to spot favoritism toward in-office employees. But, Mr. Bloom said, managers can head off favoritism in the first place by simply sticking to a schedule that has all team members working in-office and out-of-office on the same days.

Another study published in 2019 by researchers at the University of California, Santa Barbara, examined the strategies that employees working outside of the office used to remain visible: Among them, sending many emails throughout the day instead of one long email at the end of the day, responding to messages quickly and turning on video during meetings. They also made themselves available outside of normal business hours and took on extra work.

The study’s authors, Ioana Cristea and Paul Leonardi, found the strategies were successful at making remote workers more visible. But they resulted in remote employees feeling burned out. Eventually many of these employees just stopped trying to get better work assignments.

Dr. Cristea says companies can support remote workers by setting up regular informal meetings with teammates and management that allow remote workers virtual face time, hosting demo events in which employees can show off their contributions, and being conscious of time zone differences when scheduling meetings.

What questions do you have about getting back to the office? Let us know here.

View All Articles
Slacklash: Group Messaging Apps Are Stressing Some People Out Read More
While Working Remotely, Here’s How to Get Noticed—and Promoted Read More
How To Build An Inclusive Virtual Culture With These 4 Effective Strategies Read More